Omission based Marketing is Unethical, Here’s Why. 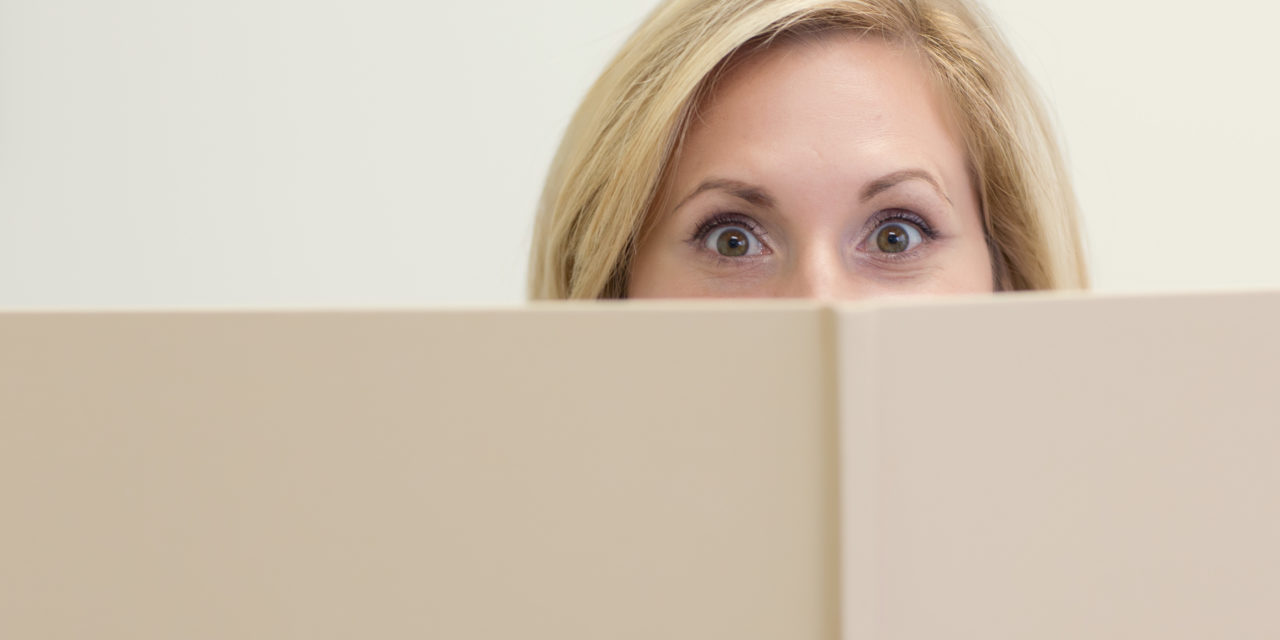 In the case of the EpiPen, a study by Frank Lichtenberg corroborated the fact that international drug pricing varied greatly across country borders. As U.S. customers faced an almost 400% price increase, consumers outside the U.S. could purchase a two-pack for the equivalent of $85 in France and $131 in Canada. The company’s CEO remarked, “we do subsidize the rest of the world…and as a country we’ve made a conscience decision to do that and I think the world’s a better place for it.”

The question is, is it ethical that Mylan Inc. made the decision for American customers of the EpiPen to take on the medication cost brunt in order to “subsidize” the rest of the world. Is it ethical to push that decision and pricing onto an equally vulnerable consumer?

In this week’s reading of, “Exporting an Inherently Harmful Product: The Marketing of Virginia Slims Cigarettes in the United States, Japan, and Korea” I learn that many brands are walking a thin line of ethics while praying on vulnerable customers, just like Mylan Inc. can also be perceived.

In the case of Virginia Slims “hitting a new and untapped market” the question was asked whether the female Asian market was being preyed upon. From the standpoint of the company, there was a new market they wanted to enter in order to expand their product sales. Sounds legit, as that is the goal and natural progression of most businesses. However, when looking closer at the market I can’t help but wonder if the customers are being taken advantage of.

“It is estimated that tobacco use will attribute to more than 8 million deaths each year by 2030.” – ProClinical Due to the massive health risk that cigarettes cause the user, I can’t help but wonder if entering a new and unsuspecting market isn’t preying on their ignorance?

However, let’s open the conversation up. The same can be said about the fast food industry. According to the Pro Clinic article titled, “The leading causes of death in the world – can they be solved” we learn the staggering statistics of death tolls relating to diet and tobacco use. In the number one slot, coronary artery heart disease, directly linked to diet and exercise.

So, that leads me to my next question. Does the fast food industry prey on low income by offering cheap food that leads to heart problems due to overconsumption? Do their customers really understand the health effects of choosing their inexpensive options over higher priced health food?

The point is, customers need to be made aware of all aspects of a product and not just the ones that help the company profit more. According to the AMA Code of Conduct the number one standard for marketing practitioners is to, “Do no harm. This means consciously avoiding harmful actions or omissions by embodying high ethical standards and adhering to all applicable laws and regulations in the choices we make.”

The omission of information is just as harmful as openly misleading customers and EpiPen’s omission of why pricing increased in America (in order to subsidize the world) is not an acceptable ethical practice. Just as it isn’t ethical for the same reasons for tobacco and fast food brands.

What are you thoughts? 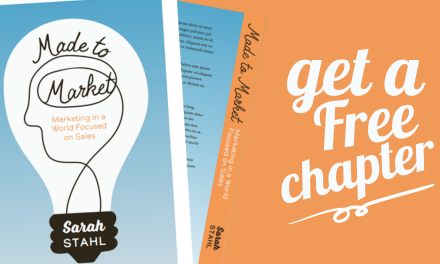 Inside The Book – Made To Market 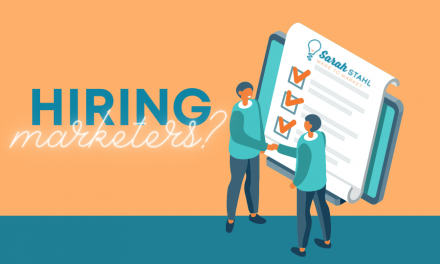 How To Hire the Right Marketer 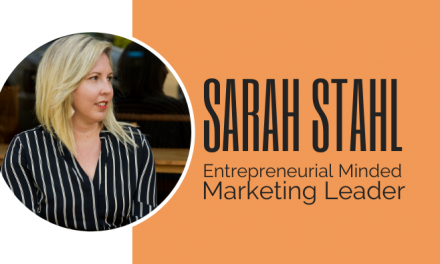 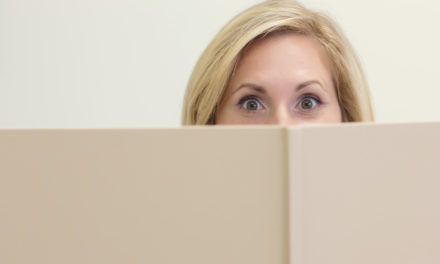