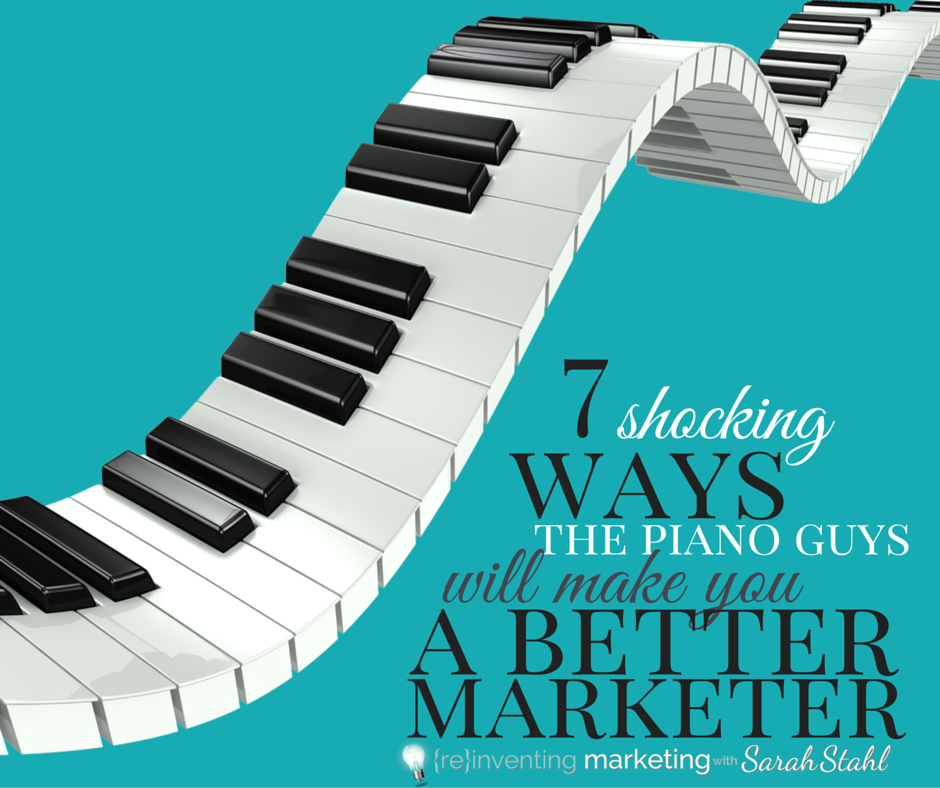 Evergreen content is SEO content that stays continually relevant and “fresh” for readers. In other words it has the ability to build upon itself, consistently, in order to keep new users captivated regardless of the initial publish date.

Remember that time Star Wars: The Force Awakens had the world in a delightful tizzy?! Of course you do, and during the hype millions of people viewed The Piano Guys epic cello battle in anticipation of the saga’s newest episode. Interestingly enough when I dug a bit deeper I found The Piano guys had originally made the video four years ago in honor of the yearly recognized “May the 4th be with you” day. Amazingly, four years later and with the world enraptured with the immenant JJ Abrams blockbuster release at hand; the heavily ranked video had previously created the necessary standings to score high on a simple “Star Wars” google search. Clamoring for any glimpse of the years most anticipated movie new visitors easily discovered their video, skyrocketing it to what is currently close to 30+ Million views.

As you can probably start to see choosing the perfect evergreen content for your company requires understanding relevancy, then using it in a way that constantly builds upon your branding message.

When you’re done watching the 7 videos I have showcased within this post, I promise you’ll want to start playing the piano or cello immediately.  In fact, The Piano Guys just made playing the cello and piano two of the most stimulating instruments on the planet; making it real easy for others to duplicate their creative compilations’ that is expressed in their epic performances.

It’s important to take notice that The Piano Guys don’t hold their cards close to their chest. In fact it’s quite the contrary, they make it pretty easy for other musical groups to replicate their accomplishments and go as far as selling their creative compositions in sheet music format. At this point you might think it strange that they expose all their best kept secrets. The truth is, this is the catch 22 that most businesses are not willing to gamble on; but are hurting because of it.

“Strive not to be a success, but rather to be of value.” – Albert Einstein

I really hope this is no longer comes as a shock, but social media users are not there with the intention to make a purchase. In fact, this is a major reason Facebook implemented their new algorithm changes limiting who sees your posts; without having to pay big bucks. They are prudently trying to find the perfect mix of content (ads vs non-ads) so users continued to stay engaged on the platform. Keeping users engaged does not include “buy me” posts flooding a user’s news feed.

However, there are some pretty amazing benefits to creating content that does not sell directly. In fact Facebook rewards your content with organic views when delightfully entertaining content created. I even wrote an article about the proper content ratio called “The 70/20/10 rule explained in 5 steps.” But the point is, most people are on social media to unwind, relax and most often their favorite way to do that is to be entertained.

The Piano Guys have a very impressive grasp of this concept and is one of the main components they can credit their virality to. Their captivating content not only stirs the soul, but also includes a perfectly timed giggle here and there.

The Piano Guys are sincerely genuine and seem to really know how to make their fans feel more like family than distant spectators. They credit their imaginative ideas to God, frequently shout out to fans, encourage fellow musician and they’ve even dedicated a complete performance to the founders; who they offer full credit to helping them get to where they are today.

Giving credit where credit is due is a rare sight to behold in the business world and is certainly an untapped resource in the goal to creating a community that markets for you. But hopefully this will inspire you to see the value in their marketing relations format.

What an AMAZING way to say “Thanks!”

There is nothing more captivating than being able to experience something nostalgic with a new twist. The Piano Guys have done a pretty neat job of making us say “I love that song! And I swear they just made it better.”

There are so many of us that can whistle the song “So Happy Together” and think of a fond time in life associated with that classic tune. But true to their style, the Piano Guys, took that wistfulness to a whole new level by using that recognizable melody to bring their Cello to life! Thus, creating a new moment in life to refresh our “once was” memory; making it new with an affinity to their brand. GENIUS!

Believe it or not this tremendously talented group of dads turned Sony Music down 7 times before signing a contract for a national concert tour. It’s no secret that these gentleman are first and foremost devoted to their families. “They wanted to make it, but not at the expense of their personal lives” was the quote that summed up the conclusions (expressed in this article “The Piano Guys are Playing all the right Keys!”) they finally resulted in, after turning Sony down more than a handful of times.

They have dreams to create even more and have stated…“we have to do it piecemeal and take it one bite at a time, but eventually we’d really like to showcase the most incredible places on the earth.”

The point is, keeping their priorities in proper balance has allowed them to “have it all!” There “all” is just a bit different than traditional expectations; but there fans admire them for it, which creates an even stronger affinity to their family branding concept.

From Plácido Domingo to David Archuleta The Piano Guys have made partnerships with well-known singers that have not only brought their creative compilations to life, but significantly expanding their audience through these impressive pairings.

It’s called Influencer Marketing which is a form of marketing that has emerged from a variety of recent practices and studies, in which focus is placed on specific key individuals (or types of individual) rather than the target market as a whole.

Resulting it a 22% increase in conversations over organic search and email marketing; “rating influencer marketing as their fastest-growing channel for acquiring customers online.” According to Jeff Foster; a contributing writer for Convince and Convert

Lets make 2016 the best Marketing year for your business; yet!

If you’re not quite sure where your marketing efforts currently stack up, find out by filling out my FREE web analysis below and I’ll respond with 3 action steps on marketing strategies you can implement immediately. 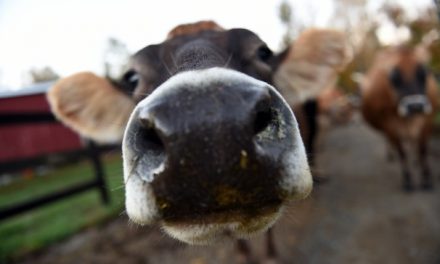 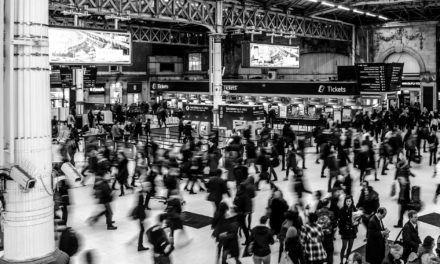